Sights from a 106-yr-old train ride

Breathtaking views of lush orchards, vineyards, and the natural landscapes of the Okanagan Region pass by as the old train clips down the tracks.

Residents and team members from Okanagan Chateau Retirement Residence in Kelowna, BC, enjoyed these spectacular views on a recent outing to Kettle Valley, where they took a trip on an antique train originally built in 1912 as a coal-burning locomotive. Since then, the engine has been converted from coal to oil, and has starred in many movies and commercials, including “The Grey Fox”, a movie about Bill Miner, and Walt Disney’s production “The Journey of Natty Gann.” 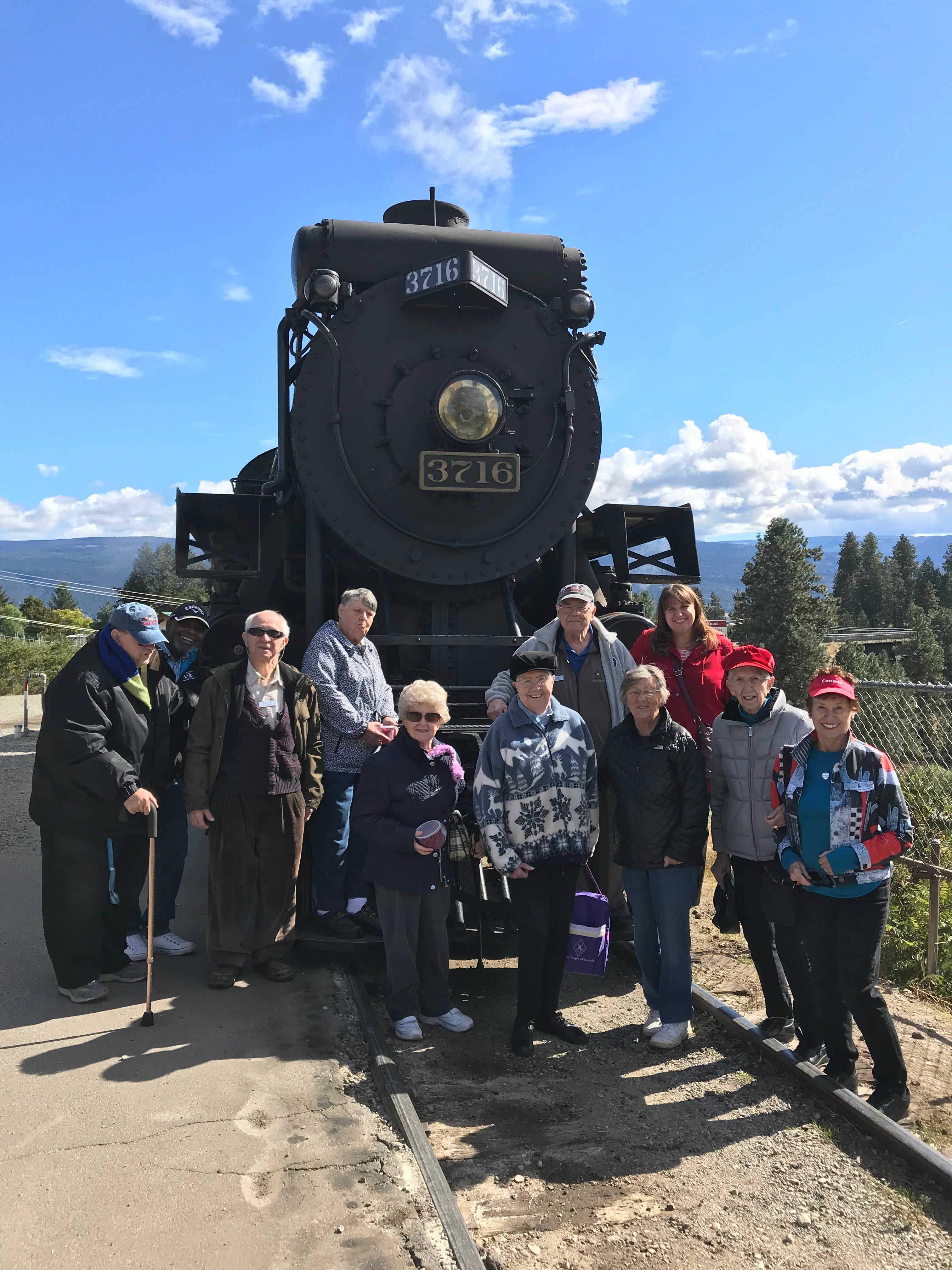 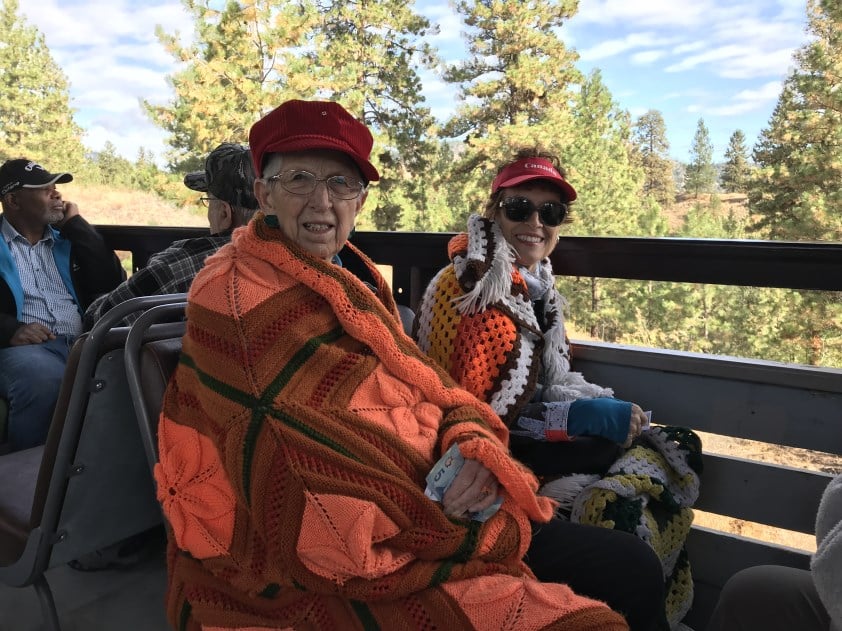 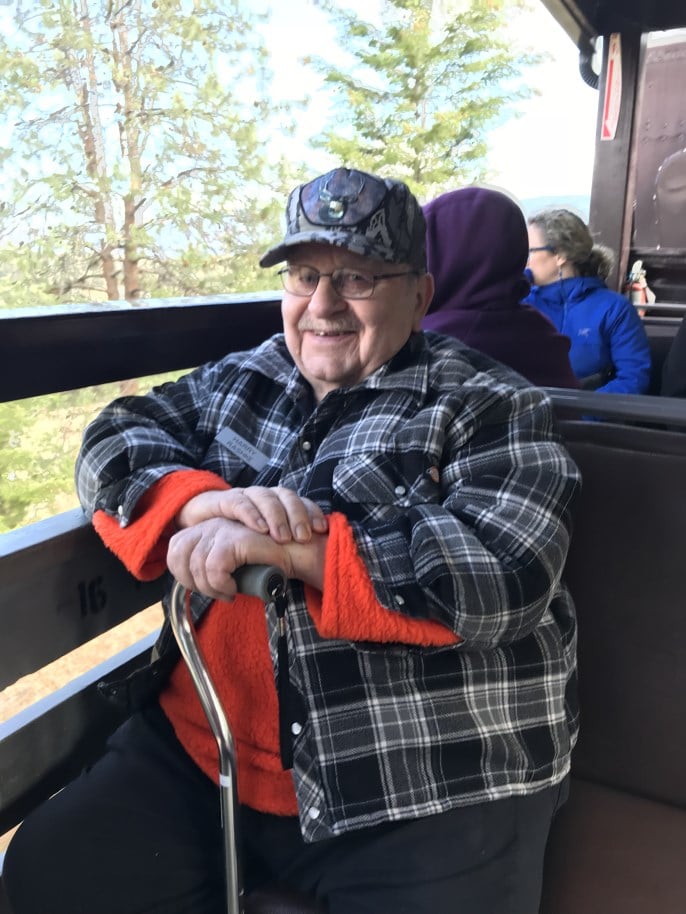 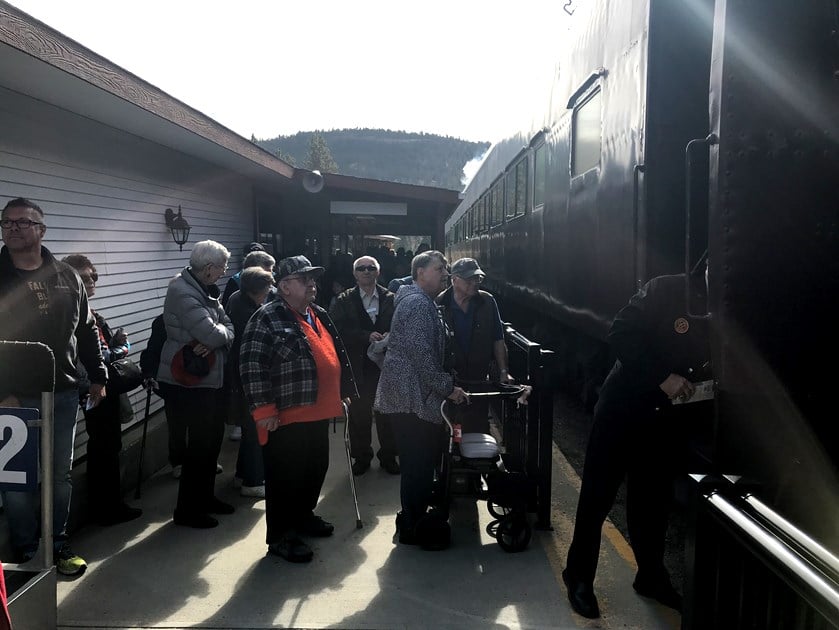 For Executive Chef Mackenzie Jones, food is what brings people together. Read about his love of cooking and bringing joy to the residents he serves.
END_OF_DOCUMENT_TOKEN_TO_BE_REPLACED
Island Park Retirement Residence

Look inside to see how our residences celebrated the holidays and rang in the new year!
END_OF_DOCUMENT_TOKEN_TO_BE_REPLACED
Stories from our Team

Each month, we’re pausing to recognize some of the outstanding team members who work with us. Thank you for the work you do each day. You are all...
END_OF_DOCUMENT_TOKEN_TO_BE_REPLACED